Glennon was enjoying life on loan 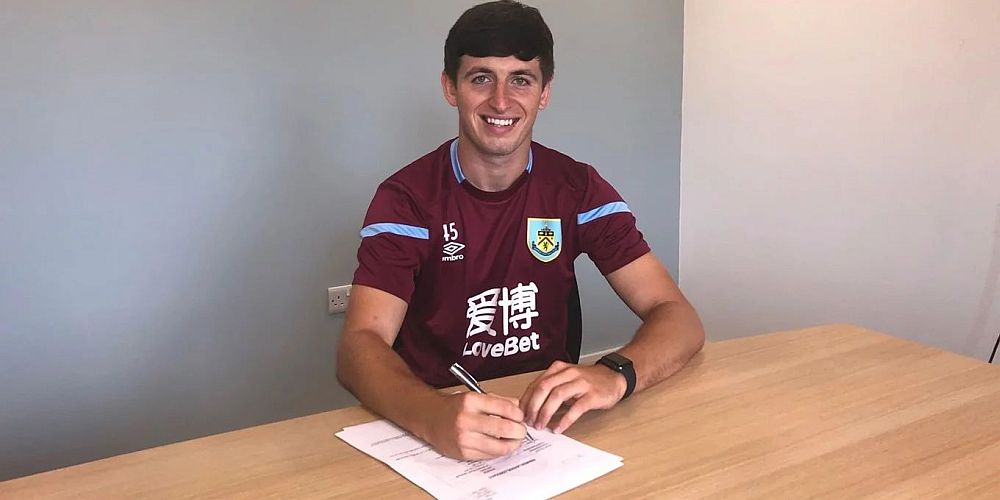 Back in January, several of our under-23 squad went out on loan to clubs from League Two, such as Grimsby Town, Morecambe and Oldham Athletic, and into the National Leagues.

Two of them, Anthony Glennon and Josh Benson, made their way to Grimsby where both have had their first taste of first team action. Both had settled in well with Glennon having made twelve appearances and Benson eleven with them having contributed three goals between them.

Glennon was forced off with an injury in Grimsby’s last game, a 2-0 away win against local rivals Scunthorpe, and so it is very likely that he hasn’t missed any games as yet due to the current shutdown.

Speaking to the Grimsby Telegraph today, he has heaped praise on manager Ian Holloway. “Ian Holloway has been brilliant to work with, he has shown trust in me and I am grateful for that. The lads have been class too, from the first day I walked in they made me feel very welcome.”

The foot injury he suffered at Scunthorpe has put him back under the care of the physiotherapy team at Burnley while Glennon himself is now back home in Liverpool with his family. He said: “I am following a personalised programme that I have been set by the physios at Burnley. I have been doing that from home, trying to get back fit for when the football resumes.

“It’s not been too bad to be honest. I am enjoying spending some nice time with the family. I don’t normally get to see them as much as this. I am missing the football though. I am missing the everyday training, and just kicking a ball. It’s worse for me with me being injured as I can’t even go for a run. I’m missing being around the lads and playing football every day.”

Glennon’s future is secure for at least another year. He’s contracted to Burnley until the end of the 2020/21 season with the club having the option for a further year but what’s next for him when football does resume? “I haven’t heard anything,” he admitted. “So as far as I am aware I’ll be going back to Grimsby to finish off the season.”

Glennon, a left-back who can also play in the centre of the defence, is now aged twenty and joined Burnley in the summer of 2018 having been released by Liverpool. Prior to his loan he had not only won a regular place in the under-23 team but had been appointed captain this season.