New clubs for Chima and Daly 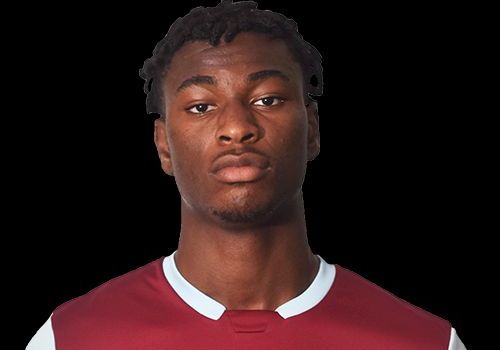 was with Burnley as recently as July last year. He signed a two-year scholarship in 2018 having been spotted playing grassroots football in London but was released at the end of that scholarship a year ago.

He’s been training with Queen of the South for the last couple of weeks and today they have signed him on a two-year deal.

Manager Allan Johnston, the former Sunderland winger, said after the signing was confirmed: “Udoka has been on trial with us for the last ten days or so and has shown us that he is a strong, tall centre back.

“Although young, he has spent time with some big clubs in England and his experience at youth football will have set him up for the challenge. We have been short of defenders so I’m delighted to have added his strength to the squad and look forward to working with him.”

We have to go back further to Daly’s time at Burnley. He was a scholar from 2012 to 2014. He’s played regular non-league football since leaving us seven years ago with such as Droylsden and, more recently, South Shields.

He’s recently signed for Curzon Ashton where he becomes the third former Burnley in their squad alongside central defender Harry Flowers and forward Dominic Knowles.

We wish both of them well at their new clubs.