New dates, times and venues for two home under-23 games 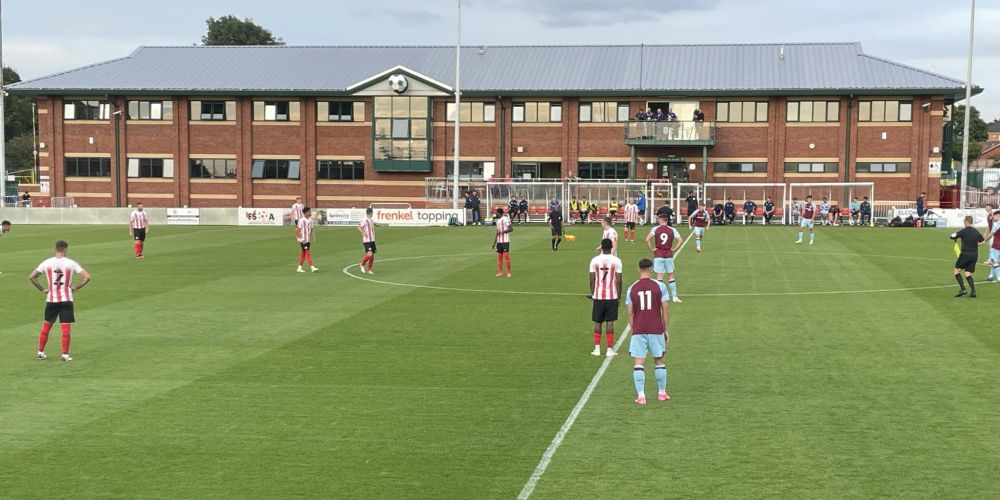 Our next two games in Premier League 2 are both at home but one of them has a new date while both have new kick off times and venues.

The next game is the Southampton home game. It was scheduled to be played at Turf Moor next Monday, 4th April with a 7 p.m. kick off. It’s now been brought forward to this Saturday, 2nd April and will now kick off at 11 a.m. at Gawthorpe.

However, the following game at home against Newcastle has been moved away from the training ground. It was scheduled for the afternoon of Friday, 8th April at 1 p.m. but has now been moved to an evening kick off at 7 p.m. and will be played at the Lancashire FA County Ground at Leyland.

It will leave us with two remaining home games against West Brom and Aston Villa which are both still scheduled to be played at Leyland.

U23 Fixtures and Results