No contest – Villa was the best home performance 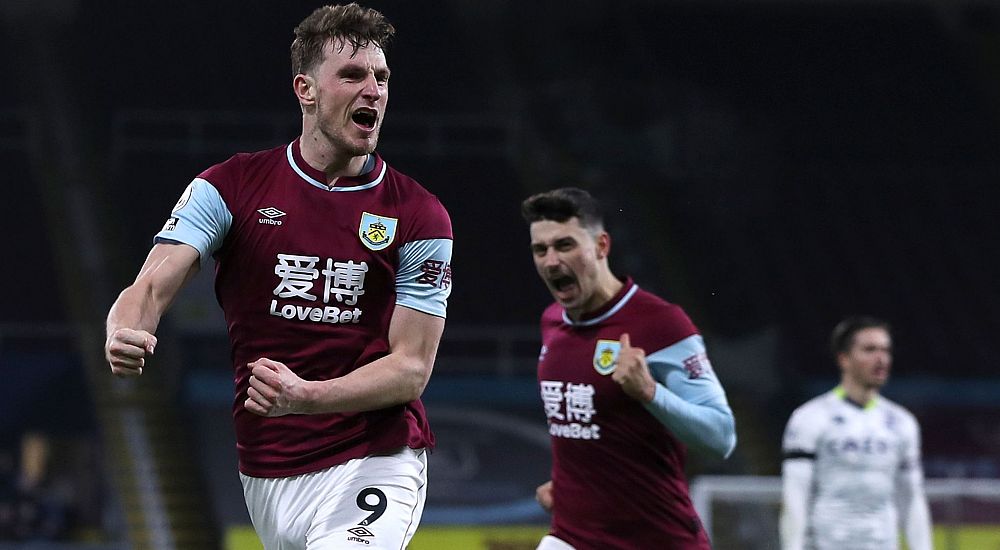 I always thought it would be a battle between the 2-1 win against Wolves and the 3-2 victory over Aston Villa when it came to voting for the best home performance of the season but didn’t expect the result to be so conclusive.

The Villa game won it with a staggering 81% of the vote, way ahead of Wolves which secured just 10% and the rest of the wins and draws at the Turf just picked up the remaining few votes between them.

As was the case with the winner a year ago, against Leicester, we fell behind in this game. In fact we fell behind against Villa twice. Ollie Watkins gave them a half time lead and they restored their advantage through Jack Grealish after Ben Mee had headed home an equaliser early in the second half.

We’d been disappointing in the first half but the second half was a different story and we didn’t deserve to fall behind again. Dwight McNeil got the second equaliser with a ball into the box that evaded everyone before nestling into the bottom corner and three minutes later he provided the cross from which Chris Wood superbly headed home the winner.

It’s been added to the Up the Clarets Awards and next week we will complete them for 2020/21 with the vote for the best away performance.