They both played in the first team in friendlies, and scored goals, but neither Joss Ginnelly nor Jason Gilchrist made a competitive first team appearance for Burnley. Both have moved clubs in the last few days, returning to clubs where they spent time on loan last season. 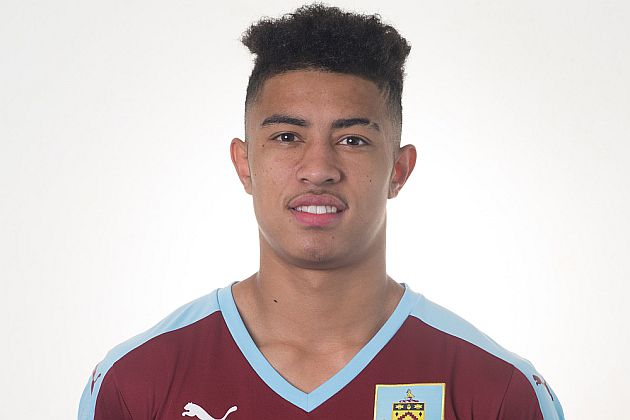 Ginnelly joined Scottish Championship side Hearts from Preston where he impressed until an injury ended his season in January. Even so, as we reported last month, Hearts’ boss Robbie Neilson wanted him back and the two clubs had already opened discussions on a permanent transfer. That was until Preston released him and that’s allowed Hearts to make the signing on a free transfer.

He’s signed a two year deal and Neilson said at the end of last week having concluded the deal: “I’m delighted to get Josh in permanently. He’s an explosive player, capable of providing a spark that can swing games in your favour. We saw glimpses of how good he was last season and now, with a full pre-season under his belt, he will hopefully go on to be a very important player for us.”

Ginnelly joined Burnley from Shrewsbury in the summer of 2015 having made three substitute appearances in the league for the Shropshire club but during his three years at Burnley his only first team appearances came in loans at such as Altrincham, Lincoln, Tranmere and Walsall who he eventually joined permanently.

He did score one first team goal for Burnley. That came in a pre-season friendly at Bolton in July 2016, a last minute winner in a 2-1 victory at the home of the lower league club.

When I think of Jason Gilchrist my mind always goes back to that incredible night at Old Trafford when he netted a hat trick for us in a 4-3 FA Youth Cup victory. This was a young player who arrived at Burnley at the age of 16 in 2011 on a two year scholarship and for the next two seasons scored a staggering 46 league and cup goals for the youth team including five hat tricks, one of which was the one against Manchester United. 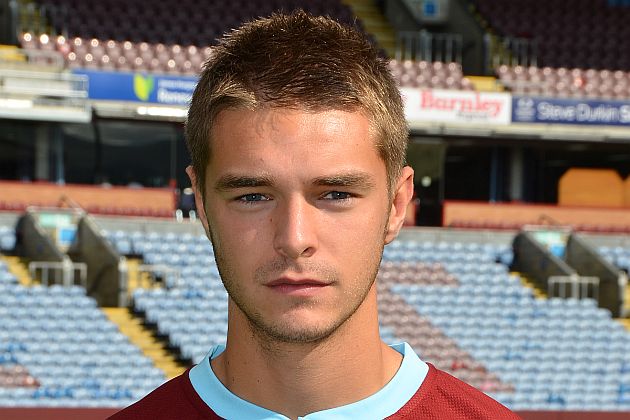 He made the first team bench at Watford during the 2013/14 promotion season and looked all set to come on until Scott Arfield scored an equaliser but injuries blighted his time at Burnley including a broken ankle sustained in a first team pre-season behind closed doors friendly at St. Mirren a year after he’d scored the only goal in a friendly win at Accrington who he went on to play for in a loan deal later that season.

A year later he’d left Burnley and moved into non-league football where he’s been a prolific goalscorer and that form, while at Southport, earned him an England call for the C team. He’s most recently been at South Shields having previously played for such as FC United of Manchester, Southport and Stockport who he helped win the National League North.

Now 26, Gilchrist has stepped back into the National League North with former Football League club York City where he went on loan prior to the 2020/21 non-league season coming to a premature end. On completing the permanent move yesterday, he said: “When the interest came in for the permanent move it was a no brainer really. I came here and felt like I fitted in straight away. I travel in with a couple of the lads who I get on really well with which makes a big difference.