Under-23s in action today against Middlesbrough 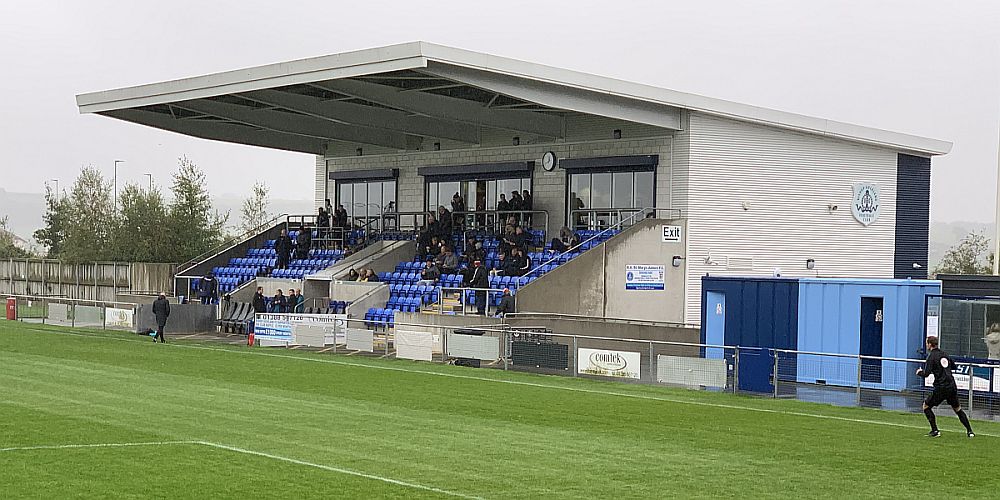 The first team games might have been ruled out this week but our Premier League 2 game against Middlesbrough this afternoon is on with the game scheduled for a 1 p.m,. kick off at Heritage Park, home of Bishop Auckland.

A 1-1 home draw against Nottingham Forest a week last Friday at Leyland ended a run of three consecutive defeats that had come against leaders Fulham, Aston Villa and Stoke. It’s seen us drop to seventh in the table and a win today would lift us just one place up the table ahead of Newcastle who will have three games in hand on us.

We currently have eighteen points from fourteen games; Middlesbrough, from the same number if games, have six points less with only Birmingham below the in the table. They’ve only won one less game than us but they have been beaten on ten occasions, the most of any team in the league.

This afternoon gives us an opportunity to complete the double over them having won the home game 2-0 back in October with the goals coming in the opening 21 minutes, the first from Michael Mellon and the second a George Gitau own goal.

This fixture last season, also played at Heritage Park, ended in a 3-0 win for Middlesbrough on a day when four trialists featured for Burnley, one of whom was Brandon Alveiro, then of Crystal Palace and now with QPR.

Today’s game is our final league game of 2021 although the re-arranged Premier League Cup game against Sheffield United is expected to be played this Wednesday.