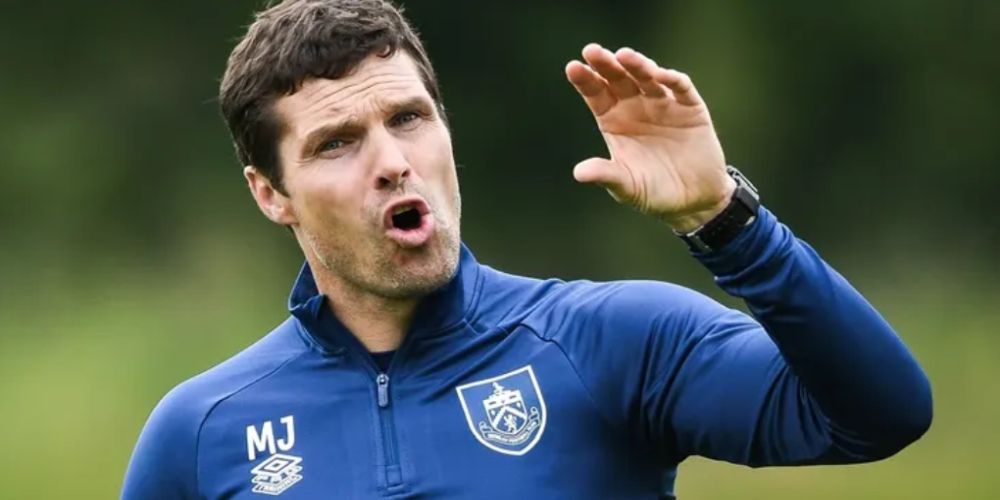 The under-23s with Michael Jackson and Andy Farrell in charge, are kicking off their pre-season schedule this week in Scotland with a game against Rangers followed by a second game against a team still to be confirmed.

We will play Rangers at their Murray Park training ground in Milngavie in two days time. This will be followed by a second game this Saturday.

We return home to play in the Lockstep Trophy, a competition being staged by Lancaster City at their Giant Axe home. We will play the hosts in the semi-final on Wednesday, 21st July and will return on the Saturday to play either Ashton United or Clitheroe in what will either be the final or the 3rd place play-off.

This will be followed by three games at Gawthorpe and one at Tranmere, this one being played behind closed doors.