Youth team in the spotlight this weekend

With no first team fixture because of the supposed mid-season break, it is our under-18s who will lead the way tomorrow with an away game against Hull City in the U18 Professional Development League. 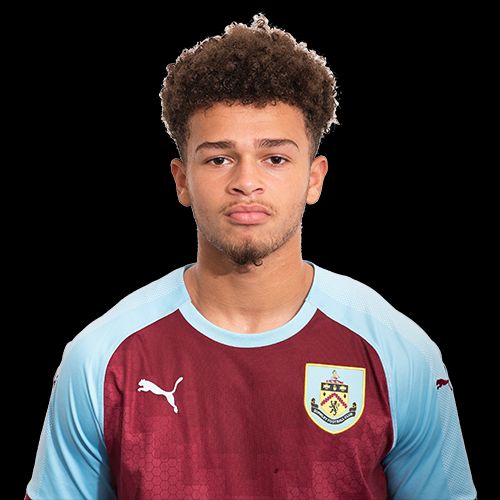 We go into the game in third place in the table against a Hull side who currently sit seventh with five fewer points than us and having played three more games, but this will not be the regular youth team who we’ve seen do so well this season with ten of them playing a part in yesterday’s Premier League Cup win at Crystal Palace.

None of those ten will be available to Philliskirk tomorrow and neither will striker Joe McGlynn who is out injured so, basically, he’s without most of his team although he sees that as a positive for the team and the club moving forward.

“We are going to be very, very young tomorrow, predominantly under-16s playing, which were last week against Birmingham City,” Philliskirk explained. “I think we will have even more younger lads playing tomorrow than last weekend, but obviously that’s the consequences of the under-18s all stepping up and playing for the under-23s regularly.”

He added: “They are all doing so well, it’s great to see, it just means on a Saturday now we are mainly going to be under-16s and a couple of first year scholars. It’s good for me to get an early and close look at the lads coming through next season, we can certainly get a lot of principals and tactics across to them what we play.”

This a fixture that both teams have won once each in the last two seasons. A Jordan Cropper penalty wasn’t enough in 2017/18 when we went down 2-1 but last season Jayden Major (pictured) scored before Will Harris bagged a brace in a 3-1 victory.