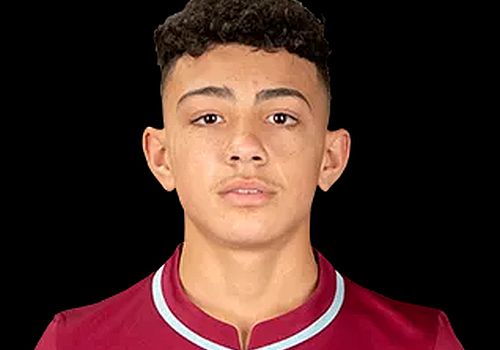 Having won 8-3 last week at Newcastle, our under-18s are set for their first home game of the season with Middlesbrough our visitors to Gawthorpe tomorrow.

Last week’s win came on the back of what can only be described as a disrupted pre-season which meant the squad had hardly trained together so hopefully they have been able to get a week together ahead of this second league game of the season.

Michael Mellon, Sean Etaluku and Joe Smyth-Ferguson grabbed the headlines last week with two goals apiece but there were also goals for George Walters and Tremaine Eastmond (pictured) who is now a third-year scholar, although still days away from his 18th birthday, and will be hoping to play much more football this season after suffering from injuries.

While we were winning, Middlesbrough went down to a 3-0 home defeat against Derby but they are a club with a renowned academy who last season finished fourth in the north league of the U18 Premier League, behind only the two Manchester clubs and Liverpool. They won half of their games and finished with 39 points, eleven points ahead of us.

The home game against them last season ended in a 0-0 draw, played in November at the Lancashire FA at Leyland.

Tomorrow’s game at Gawthorpe kicks off at 12 noon.