Youths back to winning ways with victory against Barnsley 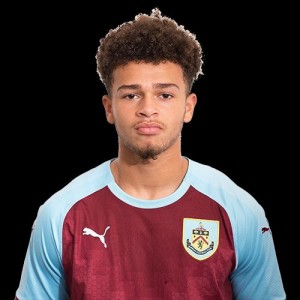 After picking up just one point from the last three league games, to add to last week’s FA Youth Cup defeat at Manchester City, another very young looking youth team picked up all three points this afternoon with a 1-0 home win against Barnsley.

The only goal of the game came with around a quarter of an hour to go when Jayden Major curled a corner straight into the net and that was enough to give us all three points.

It was another young team which included three under-16s in the starting line up and also one trialist who played up front alongside Michael Mellon, one of the three under-16s. Two more under-16s were introduced as substitutes.

But it was Major (pictured), a second year scholar who got the winner to give us our tenth league victory of the season.

Our next game is also at Gawthorpe, this Saturday against Leeds which kicks off at 11 a.m.