Youths come from behind to beat Stoke again 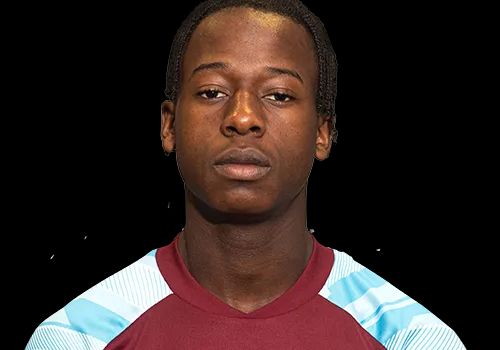 At the start of November, the youth team came from 1-0 behind to win 3-1 at Stoke City. We hadn’t won a league game since, that was until this morning when we again came from behind to beat Stoke 3-1, this time at Gawthorpe.

It’s been a tough run of fixtures with the five since coming against the two Manchester clubs, Blackburn and Liverpool which has seen us drop down the league but today’s performance and result, which delighted coach Tony Philliskirk, will have provided a real boost.

Jack Griffiths gave Stoke the lead on the quarter hour but we were behind for just three minutes before under-16 Joe Bauress replied with a shot from the half way line that beat Stoke goalkeeper Tommy Simkin.

Eight minutes into the second half, Bauress got his and our second from the penalty spot with Sean Etaluku (pictured) coming on as a substitute to add a third just three minutes from the end of normal time.