A Stamford Bridge too far for the Clarets 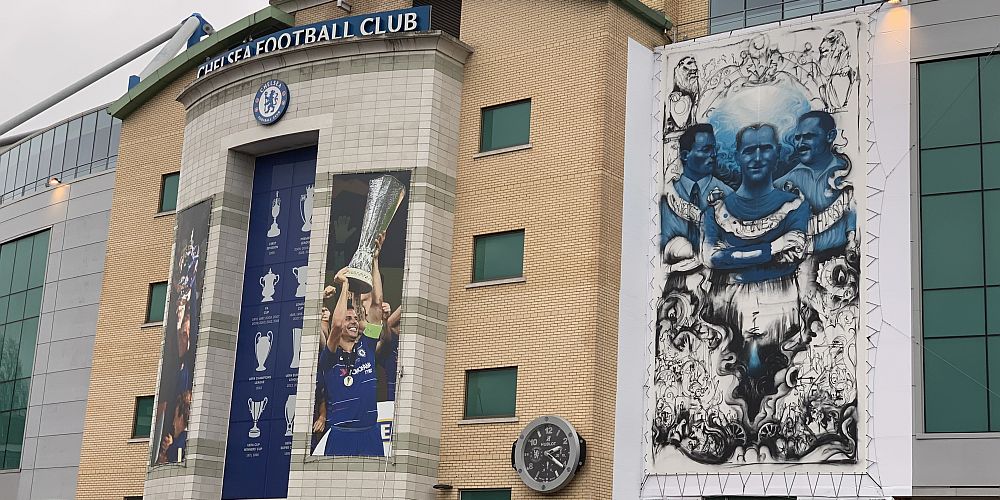 Wins against Liverpool and Aston Villa in the two previous games coupled with Chelsea still coming to terms with yet another change of manager contributed to some real optimism for our game against them at Stamford Bridge yesterday.

We’d had some good days there in the Premier League. There was Minute 81 in the 2014/15 season when Jose Mourinho lost the plot, there was the sensational opening day win in 2017/18 and just two seasons ago a 2-2 draw when we got accused of anti-football.

Surrounding those games there had been some really tough afternoons at the Bridge. We’d lost 3-0 on three occasions including last season. The previous two in 2009/10 and 2016/17 were very definitely difficult afternoons.

I was quite confident. We were playing a side who had won just once in six league games, we were playing well, Thomas Tuchel was just settling in, why not? As it turned out there was no reason to be confident at all as Chelsea stepped up, played well and, overall, were just too good for us on the day.

Embed from Getty Images
Sean Dyche made two changes to the side that had beaten Villa. Jack Cork had come on at half time for the injured Josh Brownhill in that game; with Brownhill out, Cork got his first Premier League start since June. Jay Rodriguez was left out as he fully recovers from a knee injury, giving Matěj Vydra a rare start.

It all started quite well I thought. We took the game to Chelsea and without ever really being able to create much I felt that for the first quarter of the game we were probably the better side. If only we could have got in front during this period but the truth is we didn’t come close to one with little created to test their goal.

During the final fifteen minutes or so of the half it was becoming apparent that things were changing. Chelsea were coming more and more into the game and it was beginning to look as though we needed to get to half time at 0-0 to get things sorted. We didn’t; five minutes from the break they took the lead. Chelsea countered quickly. Callum Hudson-Odoi played in César Azpilicueta who fired home from the angle.

So, instead of 0-0, it was 0-1 at half time and a big task facing us in the second half. With little suggestion of us getting back into things, Sean Dyche replaced Vydra with Rodriguez but quickly had to make another change when Chris Wood suffered an injury which saw Jόhann Berg Guðmundsson come on with that changed shifting Robbie Brady from right to left and Dwight McNeil into a central role.

Embed from Getty Images
It was proving to be a very difficult half with the only positive being the fact that we were still in the game at 0-1 although Chelsea’s threat was growing and growing. Thoughts turned to the previous two games where goals fairly late in the day had won the games for us and there was one ray of hope when third substitute Joel Mumbongo burst through but hit the post. As it happened he was flagged offside.

It was more hope than expectation by now and that hope disappeared when Marcos Alonso hammered home a second for Chelsea. We were beaten although James Tarkowski did get a header over the bar from a corner in stoppage time.

It’s often said for us to get results against these teams, they have to be off it and we have to be very much on it. They, unfortunately for us, were on it and we weren’t. By the time the final whistle blew there was absolutely no doubt that Chelsea were deserving winners and we couldn’t complain at all about the scoreline.

Brighton beat Spurs, no surprise given the way Spurs played, to go within a point of us while Newcastle are now back above us on goals scored having won at Everton. There hasn’t been too much damage done though with Fulham and West Brom drawing their game and Sheffield United losing to leave us still eight points clear of the drop zone.