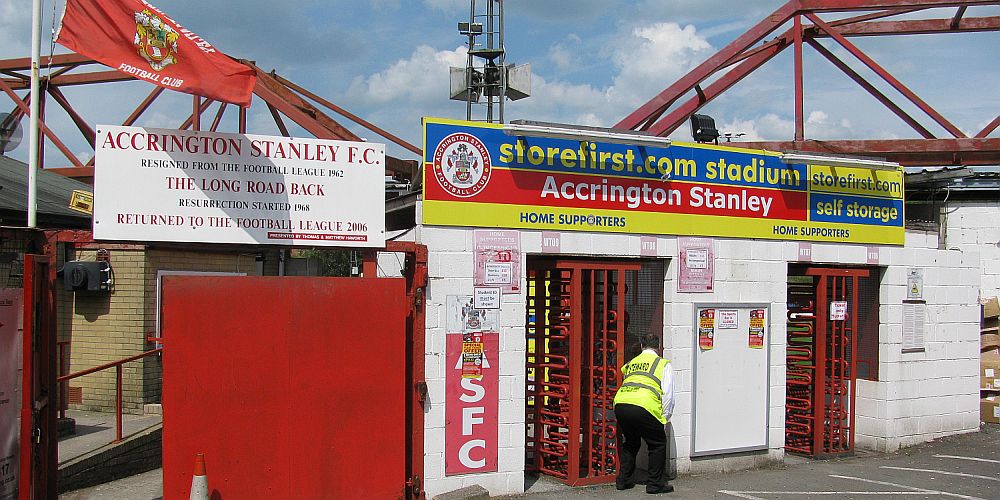 Our under-23s were due to play West Bromwich Albion at home in Premier League 2 at the County Ground at Leyland but it’s been put back to accommodate our Lancashire Senior Cup semi-final against Accrington Stanley.

The West Brom game was originally scheduled to be played at Curzon Ashton on 28th February but was postponed with it being rescheduled for Monday, 11th April at Leyland. That game has now been put back a further four days to the Friday with us travelling to Accrington on the Monday for our Lancashire Senior Cup semi. That game, at the Wham Stadium, will kick off at 7 p.m. with admission priced at £5.

The team, who won at Sunderland two days ago, are next in action on Monday, 4th April against Southampton. That was one of three games originally due to be played at Turf Moor. One earlier in the season was moved to Gawthorpe and, given that the first team game against Everton is two days later, it would be no surprise to see a change of venue.

The Under-23s Fixtures & Results will show any changes.