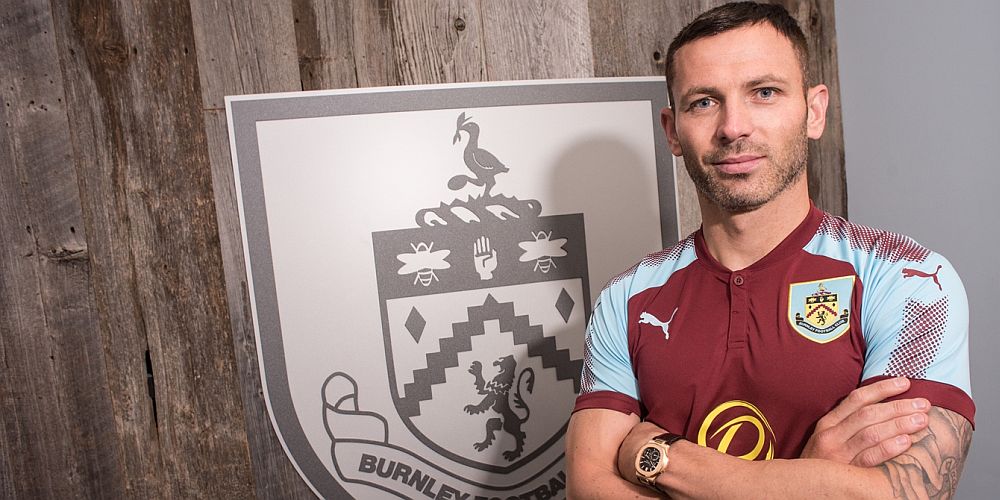 Phil Bardsley was one of a number of players who were absent when we played Manchester City at the Etihad Stadium two days ago because of contract issues, joining such as Joe Hart, Jeff Hendrick and Aaron Lennon.

All of those players are out of contract this summer. There’s been little, in fact no, information from the club on the situation and we’ve had to read elsewhere of Lennon turning down a short term deal and Hart not being offered one.

Manager Sean Dyche was clearly unhappy with the situation and there were suggestions yesterday that both Bardsley and Hendrick had been back in as the club tried to rescue something by offering these two deals.

It appears that, at this stage, there is nothing on the Hendrick situation and we have now passed the deadline for short term deals, but we have secured the signature of Phil Bardsley for a further year, surely something that should have been done some time ago.

Bardsley, who played six games for us in the 2005/06 season while on loan from Manchester United, made the permanent move to Turf Moor in the summer of 2017 and has since shared the right back duties with Matt Lowton. Bardsley was in the side for the last game pre-lockdown but Lowton was in the line up when we restarted at the Etihad.

Since returning to Turf Moor, he’s played 53 games for us, 46 of them in the league. He will celebrate his 35th birthday this coming Sunday but there are definitely no question marks over his fitness and I’m certain today’s news will have given everyone a huge boost.

« An Etihad night to forget
No immediate return for injured quartet »