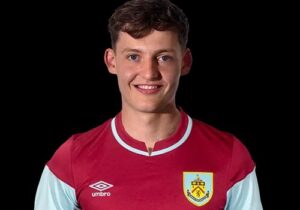 A Rob Harker goal, his fourth in pre-season, gave the under-23s a 1-0 win against Ashton Athletic this afternoon at Lancaster to secure 3rd place in the Lockstep Trophy.

It was another game which saw us include a number of trialists, this time three in the starting line up and a fourth on the bench with all of the named substitutes involved at some stage during the game.

The only goal of the game came on 16 minutes through Harker (pictured) who had previously scored three goals in the two games we played in Scotland against Rangers and Ayr.