Two and a half weeks ago we revealed that 18-year-old winger Vinnie Steels, who left Burnley in January of this year, had signed for Sunderland and today his former Burnley team mate Will Harris has joined him at the League One club. 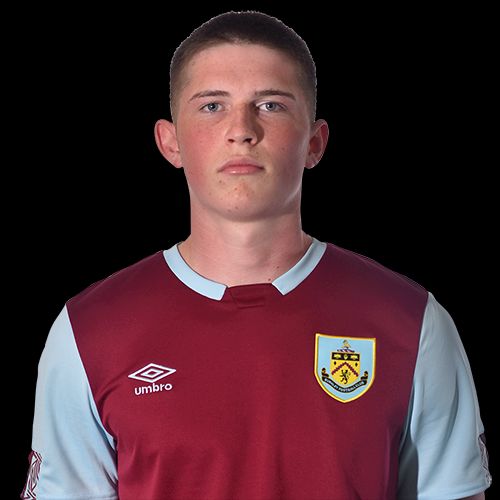 Striker Harris was a member of the youth team at Burnley from the summer of 2017 to 2019 and was rewarded a year ago with a third year scholarship. However, he played only occasionally for the under-23s and spent the first half of the season out on loan at Colne.

At the start of 2020 he was recalled to enable us to send him out on loan again, this time to Warrington Town but by mid-February we’d again recalled him. On this occasion it was to allow him to go on trial to Sunderland which suggested that he was likely to be released at the end of the season.

With the shutdown, Burnley didn’t publish the news on their under-23 and under-18 players out of contract until late June. Harris was released along with Kai Calderbank-Park, Joel Senior, Christian N’Guessan, Tunde Bayode and Henri Ogunby.

It was thought that, with new staff coming into their academy, Harris might have missed the opportunity to return to his native north east but today Sunderland confirmed they had signed him on a one year deal and he’ll join the under-23s alongside Steels.

Elliott Dickman, under-23 coach at Sunderland, said: “We’re really pleased to get this deal done. We had Will on trial before lockdown and we liked what we saw. He has attributes that should really benefit us this season and we’re looking forward to working with him.”

Harris himself said: “I’m delighted to be here and I can’t wait to get started.”

Like Steels, he could find himself up against Burnley next season with both clubs in Premier League 2 Division 2 and we wish him all the very best.