Joey is back with the Gas

Joey Barton, sacked at Fleetwood early last month, is back in League One management with Bristol Rovers having penned a two and a half year deal today.

He’s taking over a team currently just two points outside of the relegation positions and will get underway tomorrow night with a game against Wigan Athletic, one of the teams below them. 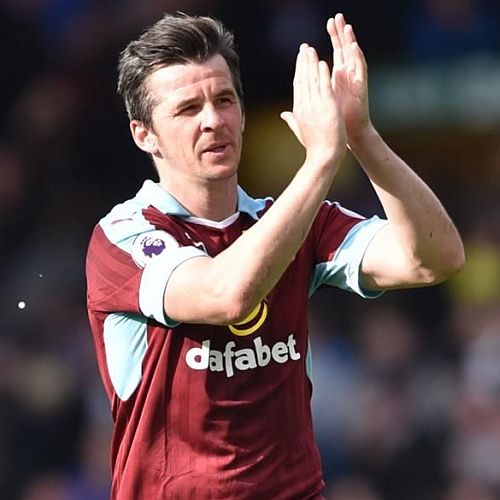 He appeared to be doing a good job at Fleetwood but after two and a half seasons was dismissed after what transpired was a disagreement over transfers with owner Andrew Pilley.

His new boss is Bristol Rovers president Wael Al Qadi who said this morning: “We are delighted to welcome Joey to Bristol Rovers and look forward to working closely with him to progress our football club forward.

“Joey’s experience in the game is matched by his passion for coaching and delivering results, which made him a standout candidate for the role. He’s got a good knowledge of the league already thanks to his spell at Fleetwood and has shown his credentials at delivering results and getting the best out of the players he works with.

“We are confident that he will be able to continue the ongoing development of the younger players coming through the ranks at the Club and speaking to him, I know his ambitions align with what we want to achieve as a football club.

“I want to wish Joey, the staff and the players the very best of luck for the coming games, as we look to cement our safety in Sky Bet League One and build for the future.”

Joey is not the first former Burnley midfielder to go on to become Bristol Rovers manager. Back in the summer of 1991, Martin Dobson became manager, replacing Gerry Francis who had moved to QPR. Hopefully Joey will have a better time there than Dobbo did. He left after eight games having won just one and drawn one.

I’m sure all Burnley supporters will be wishing Joey the very best in his new role.