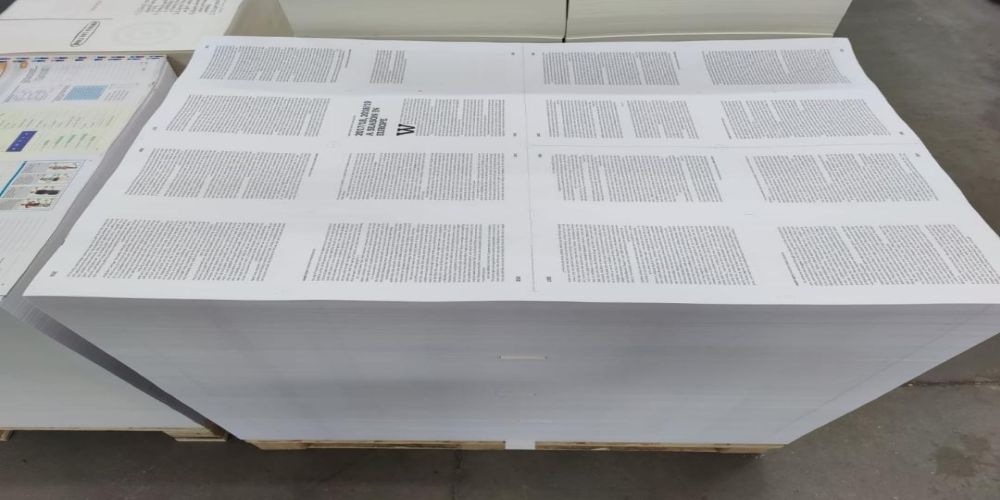 The Barry Kilby book ‘Starting from Scratch’, which has been jointly written by Barry and Dave Thomas, is now at the printing stage.

The story of a Burnley supporter who became chairman during the 1998/99 season with the club drifting without money. The club won promotion in his first season at the helm and a year later retained their position in the second tier of English football for the first time since the 1970s, that under Stan Ternent’s management. In 2009, now with Owen Coyle at the helm, Burnley reached the Premier League for the first time.

He relinquished his position as chairman at the end of the 2011/12 season having been diagnosed with prostate cancer but he remained on the board, eventually becoming vice chairman, until the takeover by ALK at the end of 2020. No longer a director, but Barry remains a fervent supporter.

In the book, Barry shares stories and personal recollections of his time in charge at Turf Moor but it’s also the story of how he built up his business and how he has devoted his energies in recent years to the Barry Kilby Prostate Cancer Appeal (BKPCA).

It’s a 300 page book which includes 24 pages of photographs and all proceeds from the book will help fund BKPCA.

The book will be published in November and will eventually be available from Barry himself, but you can pre-order copies directly from LEGENDS PUBLISHING at £24.99.

« No red card appeal from Swansea
Clarets back in Coventry today »