The under-23 might have lost in the cup this week but last Friday’s home win against Norwich City has moved us up four places in the table from eleventh to seventh.

That’s the result of a five game unbeaten run which has followed starting the season with three consecutive defeats. For a time we were as high as fifth but wins for Stoke and Newcastle on Monday moved them both back above us. 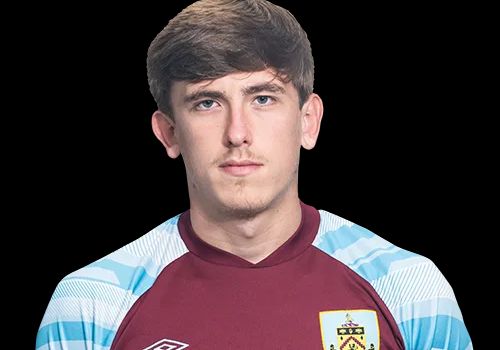 At the top end of Division 2, all of the top three recorded victories. Fulham remain top having beaten Reading with West Brom and Aston Villa behind them having recorded wins against Middlesbrough and Birmingham respectively.

But a big well done to Southampton who became the final team to record their first win of the season. They went 1-0 up at Wolves in just the sixth minute from a Kazeem Olaigbe penalty and that’s how it remained. They are now just one point behind Sunderland who lost a 1-0 lead to lose 2-1 against Newcastle and I bet that result didn’t go down too well on the banks of the River Wear.

Nothing much has changed in Division 1 other than Manchester City going four points clear after a 5-0 win against Leicester while Arsenal who had started the day just a point behind were beaten 3-0 at Liverpool.

The City game was played in the evening with Cole Palmer, who had come on as a substitute against us in the Premier League game, switching to the Academy Stadium to notch a hat trick.

At the other end of the table, Derby have now slipped to four points behind due to Everton beating Leeds. It’s taken the Toffees above Blackburn who, after a good 2020/21 season at this level are now struggling.

It’s Friday again (tomorrow) for us this week with a home game against Middlesbrough with the whole league having fixtures between Friday and Monday.

This week’s featured player is full back Finlay Armstrong who is currently a third year scholar.