Late goals win it for under-18s at Stoke 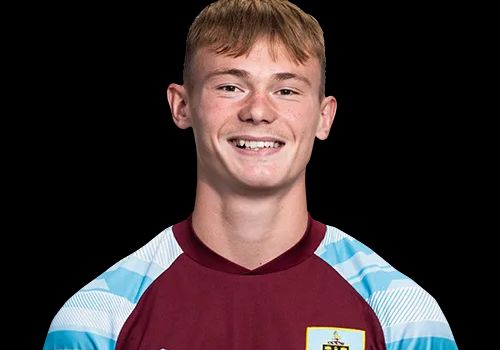 The under-18s are back to winning ways with a 3-1 win at Stoke but we had to come from behind and then score two late goals to clinch the victory.

Stoke captain Sam Knowles gave his side the lead on 37 minutes in what had been a quiet game but it took us only five minutes to equalise and just after stoke had come close to doubling their advantage. It was Tremaine Eastmond with a shot from just inside the box.

The scores were level at half time and it looked for most of the second half as if things would remain like that until Will Hugill (pictured) fired home from the edge of the box in the 89th minute.

It looked as if we’d won it, and we had, but to make sure, we got another. Sean Etaluku was fouled in the box with Joe Bauress stepping up to convert the penalty and give us a 3-1 victory.