Lennon back with the Clarets 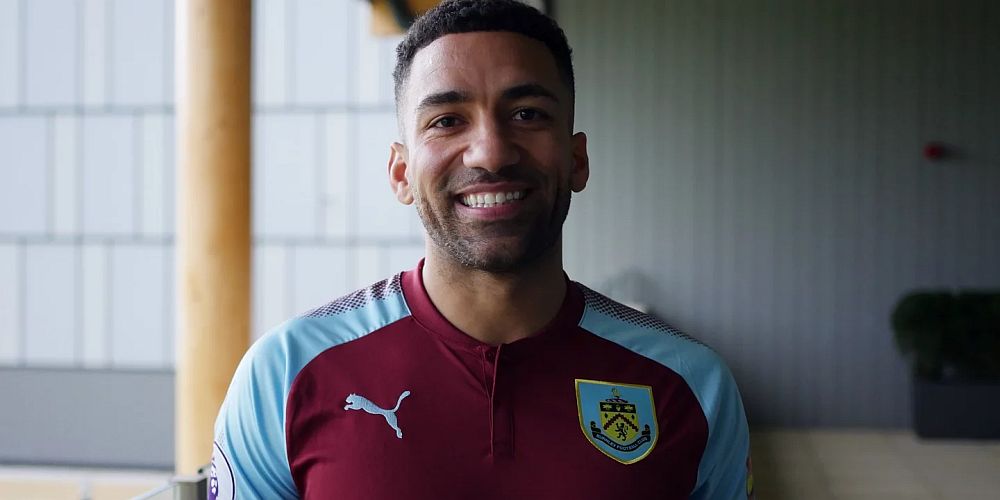 This is an article I didn’t think I’d be writing once Aaron Lennon had left Burnley at the end of his contract in 2020 but, after training with us and playing in pre-season games, he has signed a new deal with us having left Turkish club Kayserispor where he spent last season.

Lennon was one of the players missing when the 2019/20 Premier League season resumed at the end of June last year. Along with Joe Hart, Phil Bardsley and Jeff Hendrick, he hadn’t been offered a deal bringing an end to his time at Turf Moor that had started at the end of January 2018.

Previously with Leeds and Spurs, we signed him from Everton, and he made his debut as a substitute at Newcastle before starting the next game at home against Manchester City; both games ending in 1-1 draws.

His final appearance for us was also in a 1-1 draw against his former club Spurs back in March 2020 and he moved to Turkey last summer having made 46 Premier League appearances for us.

When he first appeared in a pre-season game for us recently it was reported that it was nothing other than him having asked to train with us, but it became increasingly likely with each game that he would be returning full time and although the season has started without him, it is no surprise to see him once again signing for us.

So, it’s welcome back Azza.