McNeil takes the honours with second half show at West Ham

I think it is fair to say that our game at West Ham a week last Saturday didn’t see one of our better performances of the season. We fell behind to an early goal from which we never really recovered and for most of the remainder of the game we didn’t really threaten to get back into it.

The performance led to a string of low player ratings and, as is often the case, a substitute tends to do well in this situation. That was very much the case here and deservedly so with Dwight McNeil coming back from injury and replacing Jόhann Berg Guðmundsson at half time. 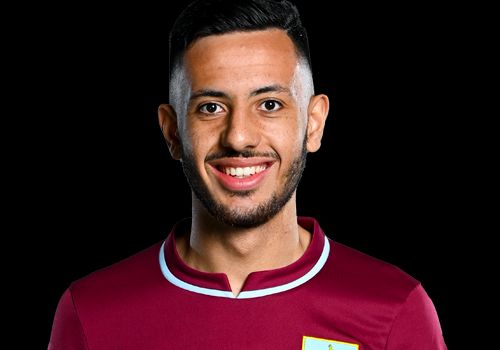 His performance won him just over half of the votes to win the man of the match with that 50% share. Captain Ben Mee was second with 17% of the vote with Robbie Brady taking third place with 9%. Josh Brownhill and James Tarkowski shared fourth place, both securing 6% of the vote.

This has given McNeil ten points towards the Up the Clarets Player of the Year with Mee winning six points. Both Brady and Pope picked up two points with one point for each of Brownhill, Lowton and Tarkowski.

It’s getting tight at the top of the player of the year table with just nine points separating the top five. Pope leads the way with 60 points, four ahead of Charlie Taylor. Brownhill is next, a further three points behind and just two points below the midfielder are the two central defenders Mee and Tarkowski who are now level on 51 points.

We will have the Liverpool result soon while you can still VOTE for your Fulham man of the match until just after tomorrow’s final whistle against Aston Villa.

The West Ham result and the current player of the year table are below.