When we reported last week, Derby County were the only team in the north division of the U18 Premier League with two wins and a victory against Newcastle United keeps them on top with a perfect record of three from three. 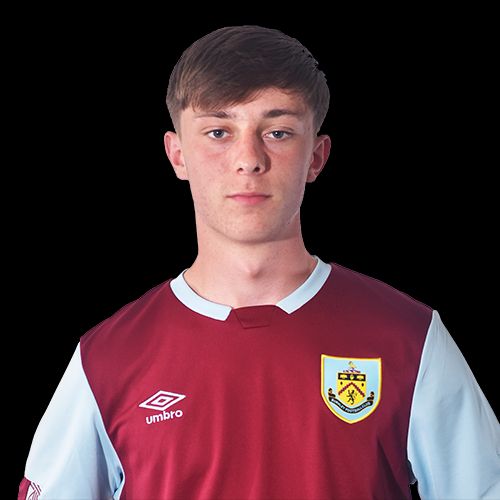 They sit two points ahead of both Manchester City and Everton in the table, both of whom now have two wins and a draw, and that draw coming when the two teams met, while the only other team with a 100% record is Manchester United. They have only played twice and last Saturday followed up their 2-1 win against Blackburn with a 5-1 victory against us although the scoreline did flatter them with two of those goals coming right at the end of the game.

Although we’ve now lost our last two games, there are still five teams below us in the early table with Blackburn and Stoke having lost three games to date. Stoke, who we beat on the opening day have now conceded a massive twelve goals in their three games. Sunderland are also without a point but they do have a game in hand.

It’s difficult still to judge just how things will go in the league but we do know we are up against another unbeaten side in Everton this weekend. This one is at Leyland but is going to be another tough game for us.

There are two teams in the south too who are still to drop a point. Aston Villa continued their good start with victory against Reading to make it three out of three. Fulham, who won at West Ham, have played just twice but won both their games. Leicester and West Ham are currently the strugglers in this league; neither have a point with West Ham now having lost three out of three.

Derby could lose their place at the top this week given that they are the team without a game. Victories for either Everton against us or City in the Manchester derby would see them move ahead of the current leaders.

The player we are featuring this week is midfielder Dylan Moonan who has started all three games this season.