Rare game under the lights for youth team 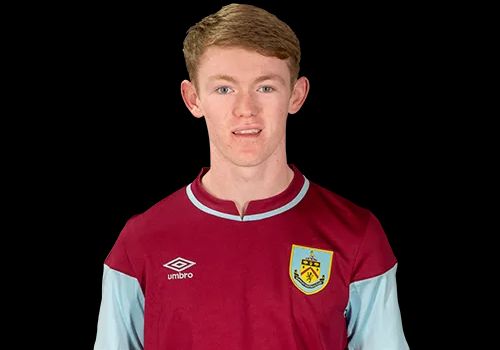 Under-18 league fixtures usually take place on a Saturday, more often than not at the home team’s training ground, but that’s not the case this week when we travel to Stoke in the U18 Premier League.

The game is still to be played at their Clayton Wood Training Ground but will be played under the foodlights.

Although we got that superb 2-2 draw in the cup at Arsenal three weeks ago, the league form wasn’t the best in October with just one point won from three games. We were beaten by Everton and Wolves with a draw against Derby, when Kian Le Fondre scored his first Burnley goal, between them.

We are one of three teams on eight points; Stoke are another but one point behind us with a worse goal difference. They, like us, have won two, drawn two and lost four of their opening games but, unlike us, they were unbeaten in October with draws against Nottingham Forest and Middlesbrough sandwiching a 2-0 win at Leeds. Their other win came way back in August against Sunderland.

Last season, this fixture was our first ever in the U18 Premier League. Two Jake Rooney (pictured) goals in the first half and one scored by Joe McGlynn in the second half helped us to a 2-0 win.