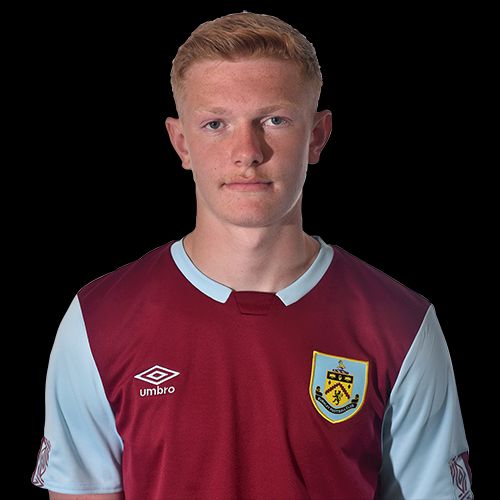 Vinnie Steels arrived at Burnley in July 2018 from York City where he had already played first team football.

Just prior to the signing being confirmed, York’s sporting director Dave Penney said: “This is a great opportunity for Vinnie to move to a Premier League club and we wish him all the best. Burnley have complied with all the rules and gave seven days notice last week of their intentions to approach the player. Both Vinnie and his agent will now be free to talk to Burnley’s representatives.”

He added: “As we are no longer protected by EPPP, we have little protection against the bigger clubs when it comes to holding on to our best young players.”

At the time Steels was still 16 and York weren’t able to offer him a professional deal until his 17th birthday in the following month.

Burnley confirmed he would become part of the under-23 squad but he didn’t feature much and I recall that I saw him a couple of times in the under-18s and possibly just once at under-23 level. He didn’t seem to be involved at all last season and there were reports of him having trial games elsewhere in late 2019. He definitely played in a reserve team game for Doncaster last November.

Up the Clarets understands that he left the club at the start of this year but his departure has never been confirmed by the club but Sunderland have today confirmed that he is one of three new players who have joined their academy.

He’d previously been with them as a youngster and they have reported that he’s returned after time away with Darlington, York and most recently Burnley.

Sunderland’s under-23 coach Elliott Dickman said of him: “Vinnie was with us when he was younger and he’s had a bit of a journey playing men’s football at a young age. He’s a quick, direct winger and we’re really looking forward to working with him.”

With Sunderland and Burnley set to meet next season in the second division of Premier League 2, Steels could soon be coming up against his former club.