Three more ex-Clarets on the move while another stays put

Over the last few days we’ve seen three players who have previously donned the claret and blue of Burnley move on to new clubs while for a fourth, it is a longer stay with his current club. 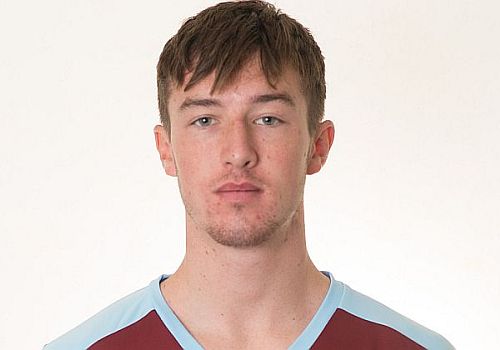 Only one of those four players made the first team at Burnley. That’s Chris Long (pictured) who was signed for a seven figure sum back in the summer of 2015 from Everton having previously been with Brentford on loan.

He made ten league appearances as we went on to win the Championship but only one of those, at Cardiff, was from the start of the game. It lasted until early in the second half when he was replaced by Rouwen Hennings who scored the first goal in the late comeback. That proved to be Long’s final league appearance for us although he did feature as a late substitute in the FA Cup win at Middlesbrough.

He was still a Burnley player for two more seasons but spent them in loan deals at Fleetwood, Bolton and Northampton before Joey Barton took him to Fleetwood on a permanent basis although he had his contract terminated in January enabling him to move to Blackpool for the remainder of the season.

The summer of 2019 saw him move to Motherwell where he’s played more regularly, scoring 11 goals in 54 league appearances. However, he was released at the end of last season and has now signed a two year contract with League One club Crewe.

Over in Northern Ireland goalkeeper Conor Mitchell has just enjoyed a two year spell with Larne and has turned in some outstanding performances in recent weeks to help secure a European place. But with his contract at an end he’s remained in the Irish Premiership with a move to Warrenpoint Town. 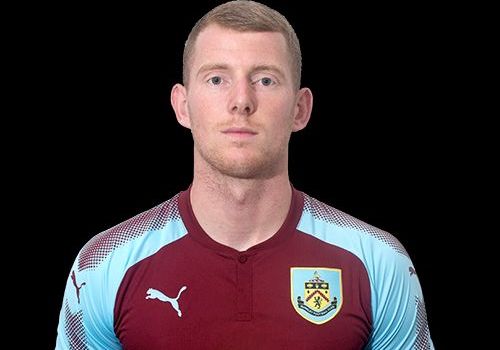 The third player on the move is central defender Harry Flowers. He’s played for a number of clubs since leaving us for Guiseley in 2018, one of which is Curzon Ashton where he spent time on loan. The central defender has now moved to Curzon on a permanent basis ahead of next season.

Finally, news on one player who is staying where he is and he’s another central defender. Alex Whitmore (pictured) has penned a new two year deal with National League North club AFC Fylde. Alex, like Flowers, left Burnley in January 2018 to move to Chesterfield. He then spent a year with Grimsby before moving to Fylde in the summer of 2019 and has now committed to a two further years there.

During that two years he’s linked up again with manager Jim Bentley who gave him his first taste of league football when he joined Morecambe from Burnley on loan. Bentley said of him: “Alex has got better and better since I’ve been at the club. I know he’s a good player and a good person from my time at Morecambe. We feel that over the last  twelve months he has improved in all aspects of his game.”

Alex also has the distinction of scoring the first ever goal at York’s new stadium in February this year.

We’d like to wish all four of them the very best next season and beyond.