Top three win in under-23 league

We started the week behind leaders Nottingham Forest on goal difference and a point ahead of third place Leeds United and that’s exactly where we stand today after all three of us won our league games. 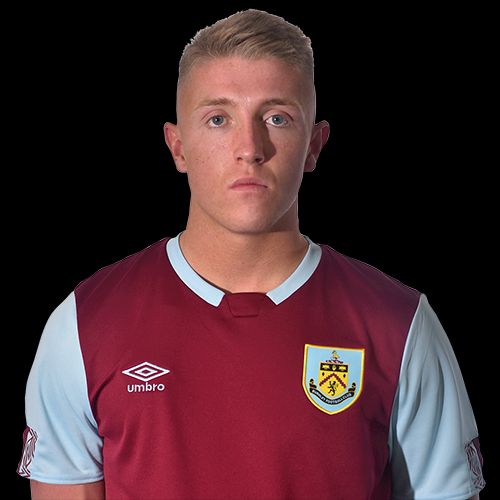 Forest got things underway last Friday, winning 3-0 at Barnsley, and then it was up to us and Leeds to keep pace with them yesterday and we both did just that. We beat Sheffield United 2-0 while Leeds were somewhat fortunate, scoring a late winner to beat Crewe 2-1.

Birmingham were only a point behind Leeds but they suffered a defeat against Wigan and that’s given the top three some daylight ahead of the rest although it has to be noted that Leeds have one game in hand on us while Forest have played two less.

It’s tightened up in the south group where the top three are some way ahead. Leaders Watford were beaten by third place Coventry while Millwall, who are second, won yesterday at Charlton. Those results have reduced Watford’s lead at the top to three points. Second place Millwall are one point ahead of Coventry but the Sky Blues have three games in hand on the other two. which gives them a more than realistic opportunity to go top.

Leeds have no game this week in the league but we travel to Barnsley on Friday when a positive result will see us go back to the top for a few days at least. Forest don’t play until Tuesday when they travel to Wigan.

There are also a number of games in the Premier League Cup. Having played in the league at Barnsley, we have our home fixture against Middlesbrough on Monday. Without a win from our first three games, we are third in the group with Boro ahead of us and Blackburn out on top with three wins from three.

The player featured this week is Joel Senior. Signed from Curzon Ashton in the summer, he’s missed a lot of football due to an injury but he was back on the bench for yesterday’s game against Sheffield United.