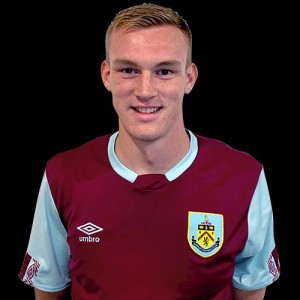 There has been a lot of speculation regarding the possibility of Watford signing Ben Gibson, but one Burnley central defender who has made his way to Vicarage Road is under-23 player Teddy Perkins.

He’s hardly featured this season for Burnley and has been out on loan at Ramsbottom. However, the former Leyton Orient youth team player has been released by us. He’s been on trial at Watford and won himself a deal until the end of next season.

Perkins was one of six new signings for the under-23s ahead of the 2018/19 season. He’s the second to leave with Ed Cook, also a central defender, having departed at the end of last season.

Midfielder Mace Goodridge was one of the six and he’s the only one currently at Burnley with the other three, Josh Benson, Anthony Glennon and Rob Harker all having gone out on loan during January.

We’d like to wish Teddy all the very best at Watford.