Youths hang on to third place despite defeat

Our under-18s were surprisingly beaten 2-1 at Bolton last Saturday, a result which prevented us from closing the big gap between us and the top two, but it could have been even worse had Nottingham Forest and Barnsley won their games against Sheffield Wednesday and Hull City. 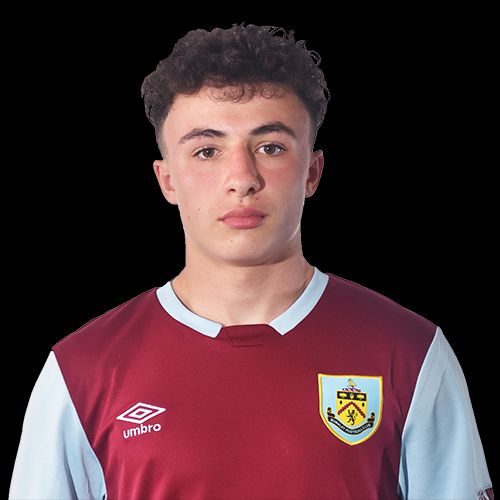 Forest were held in their game when a win would have taken them a point clear of us while Barnsley suffered a home defeat against Hull; had they won they’d have moved ahead of us on goal difference.

With second place Sheffield United not playing, we remain ten points behind them and have now lost our game in hand. We do still have a game in hand on leaders Wigan. Top of the league they may be, but they could only draw against bottom team Leeds.

It’s hard to imagine anyone getting ahead of the top two now but in the south it’s a little bit tighter. Millwall have a five point lead over Watford, although Watford do have a game in hand as do Charlton who sit third with three points fewer. Bristol City, who have played more games than the top three, are fourth and are probably the last ones able to push for a top two place.

Coventry might be third from bottom but they weren’t expected to do anything but win against bottom of the league QPR but the West London club secured a 4-3 win, only their second victory of the season.

Tomorrow sees us in FA Youth Cup action against West Brom but we will definitely be looking to get back to winning ways in the league next Saturday when we play host to next to bottom Birmingham.

The player featured this week is Rhys Fenlon who has scored in each of the last two league and cup games.