Battle on for play-off places as Leeds win league

This week’s review of Premier League 2 has to kick off with congratulations to Leeds United who secured the title and promotion to Division 1 last Friday when they beat Aston Villa 2-1.

They’ve been on a remarkable run, winning 13 of their last 14 games and they now sit a massive 12 points ahead of second place Stoke ahead of today’s games with Stoke at least being guaranteed a play-off spot. 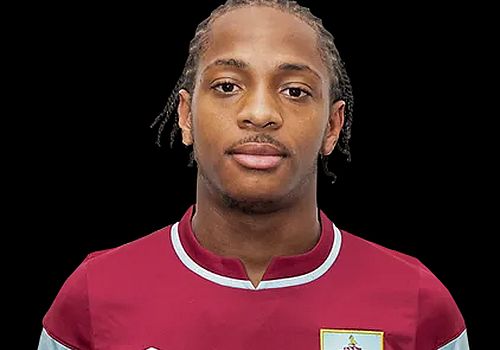 The big question is who will join Stoke in those play-offs? As it stands, all but the bottom four will think they are in with a chance. Right now, the places are held by us, Wolves and Middlesbrough but it is going to be tough for us to retain that place. We’ve only one game to play and that will be at Leeds next month. We will know more ahead of our final game, on 3rd May, while we keep an eye on the results of the teams just below us.

We kept our hopes alive with last week’s win at Reading but whatever happens in the remaining games, I think it is creditable that we’ve won ten of our games in what is our first ever season at this level even though a failure to qualify is likely to be greeted with anything but positivity by coach Steve Stone.

We’ve also learned in the last week that Manchester City have clinched the Division 1 title and what a way to do it, beating Manchester United last Friday. They had to wait three days for it to be confirmed and that came when second place Blackburn could only draw with Liverpool.

The bottom two met in Division 1. Leicester kicked off just one point ahead of Southampton but they extended that lead and moved ahead of West Ham on goal difference having recorded a 7-1 win which included a hat trick for Jacob Wakeling and another goal for the longest named scorer in the league this season, Thanawat Suengchitthawon.

The player featured this week is right-back Marcel Elva-Fountaine. Now aged 20, he was signed from Reading last summer.