Play-off hopes all but over for under-23s

In last week’s review I suggested our chances of a place in the end of the season play-offs in Premier League 2 Division 2 would be over should we not secure a win at Leeds.

We didn’t, we were beaten 5-2 last Friday by the champions and dropped out of the play-off positions. With our fixtures now complete, it would be a huge surprise should we get back in there. 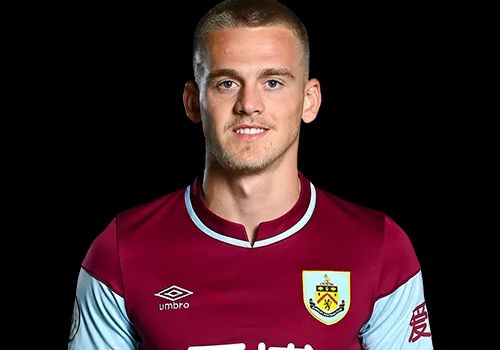 Sunderland, who have been on a remarkable run to pull away from the bottom, have replaced us on goal difference. They are at home against Stoke, in three days time. They would need to lose that game by five clear goals for us to go back above them. And if that actually happened we would also need Crystal Palace to lose their remaining game this afternoon at Middlesbrough and they are already in front.

When we travelled to Sunderland at the end of March, a play-off place looked likely, but we were soundly beaten by them and followed that up with a home draw against Norwich, coming from 2-0 behind to get a point. It was then that coach Steve Stone gave his players a public blasting and we did get a win against Reading from the next game but, by then, our chances were looking less likely.

Leeds have won the league by a country mile. They currently sit 12 points ahead of second place Stoke but that could reduce to nine points should Stoke beat Sunderland. Stoke are the only team to have confirmed a play-off place with Wolves, Middlesbrough and Sunderland looking the most likely to join them but with Crystal Palace waiting in the wings.

At the other end of the table, it was just a short time ago that the two North East clubs were fighting out along with West Brom to avoid bottom place. West Brom look likely to finish in bottom place although a win and a Newcastle defeat would change that. Norwich are ahead of Newcastle on goal difference; they too could end at the bottom of the league.

Bottom place doesn’t relegate you but it does in Division 1 and Southampton have booked that place and a move to Division 2 next season. With one game remaining, they are six points behind Leicester who are themselves one point behind West Ham with one of those two to join Southampton in relegation.

Manchester City have won Division 1 as convincingly as Leeds have run away with Division 2. Their lead is now 14 points with Chelsea having moved into second place, ahead of both Spurs and Blackburn, having beaten Blackburn 1-0 last Friday.

The player featured this week is midfielder Josh Benson who has returned to action recently following injury having been part of the first team squad for much of the season.